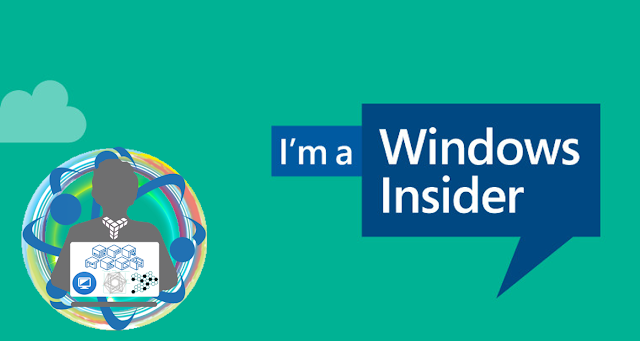 What are the changes in first post-launch Windows 10 preview Build 10525?

The Windows 10 insiders running the Fast Ring of the program have got the early access to build 10525. This new build brings some cool changes like new color options and users can now express their individuality with personalized colors. This is an addition to Windows 10 from the previous versions of the operating system.
Apart from the color, build 10525 has also brings certain improvement to the memory. The improved memory manager feature, also called a compression store, is an in-memory collection of the compressed pages that will allow the pages to be compressed instead of writing them to disk.
According to Microsoft, this change in Windows 10 build 10525 will allow processes to use lesser memory and give you a better taste of multitasking.

How to get the first post-launch Windows 10 preview build 10525?

It should be noted that these post-launch Windows 10 preview builds are unfinished just like the earlier builds.
Did you find this post helpful? Tell us in comments below.
For more updates and interesting stories, subscribe to SPR newsletter.