Being Shivam Powered by Savvy Shiavm
25.6 C
Jaipur
Sign in / Join
All 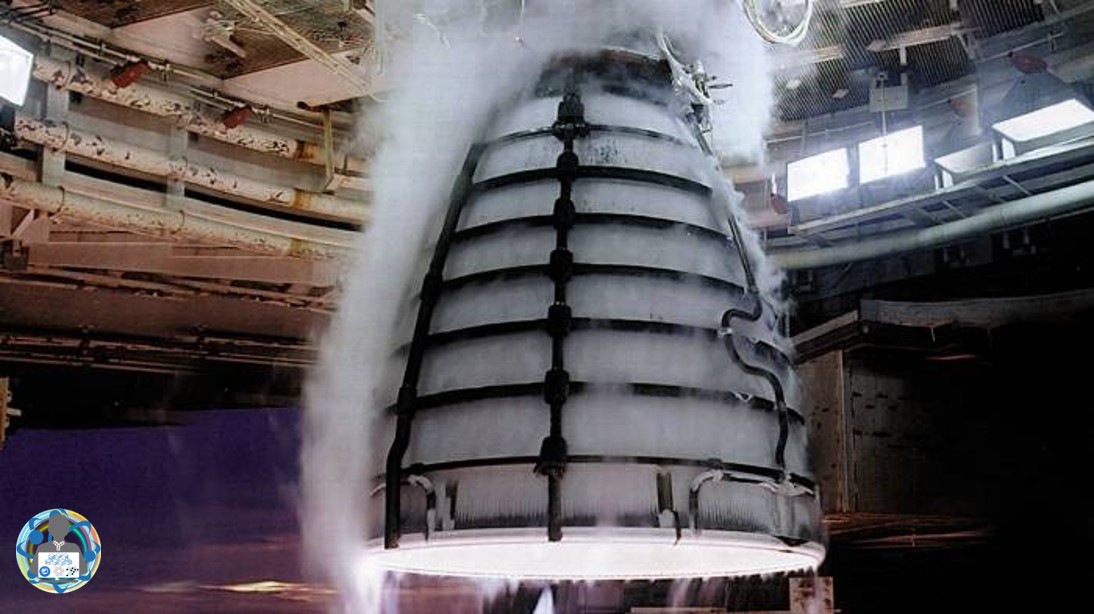 SPR: NASA has once again tested an engine that is known as the Ferrari of rocket engines. This RS-25 rocket is very complex and NASA had burned few before learning how to get them started. NASA has called it one of the most complex and efficient rocket engines in the world.
Making of this super powerful engine is a part of NASA’s plans to take the humanity to Mars. This is the overall sixth of the seven tests and NASA is looking for collecting information about the Ferrari of rocket engine’s controllers. These total seven tests are designed to put the upgraded space shuttles through the rigorous pressure and temperature conditions.
This RS-25 engine, aboard the SLS rocket, is the beast that will take us to the Mars one day. At the time of final launch to the Mars, SLS will take four RS-25 engines together, making it the most powerful rocket ever sent into the space.
The initial version of SLS stands 321 feet (98 meters) tall and is capable of taking 77 tons (70,000 kilograms) weight to the low Earth orbit. Apart from this, NASA will also make an evolved version 384 foot tall (117m) with 143 tons (130,000) capacity.
During the test, the RS-25 burned for 535 seconds during the test. During the test, it surely looks incredible- but NASA will be performing more tests to analyze the data and prepare itself for the final launch.
“There are probably some people in the control center high-fiving, because that was a very successful test,” Gary Benton, RS-25 test project manager at Stennis, said on NASA TV just after the test.
Also read: “Epic” NASA Pictures Reveal The Dark Side Of The Moon from One Million Miles Away
Did you like this story? Tell us in comments below.
For more updates, subscribe to our newsletter.