Technology Doesn’t Steal Your Jobs, It Creates Even More 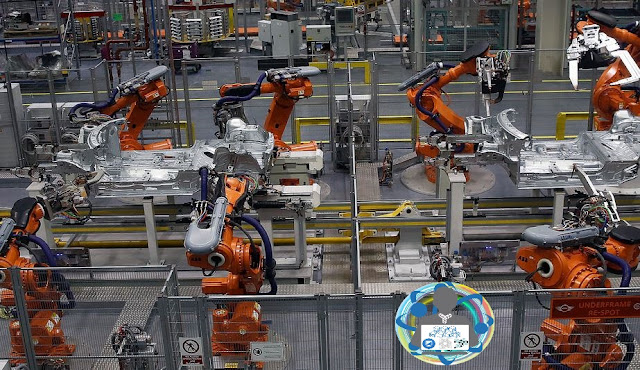 Technology has served as a major ignition to the jobs in the knowledge-intensive sectors with the rise in the demand as well as the incomes of the professionals.

Instead of taking our employment and making us miserable, the emergence of machines and the advancement in technology has only made us better. The economy of all the countries was given a major boost, and everyone knows the obvious reason why the superpowers are called so.