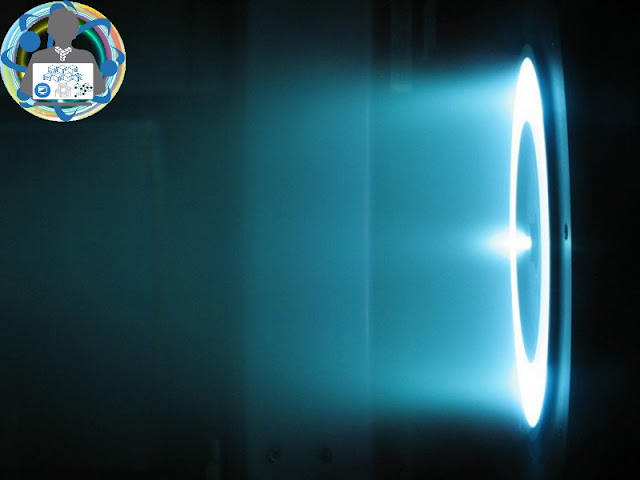 SPR’s: German scientist Martin Tajmar, along with his team, had been working on the EM Drives. presented the experimental results on July 27, at the American Institute for Aeronautics and Astronautics’ Propulsion and Energy Forum, Orlando. The results are pretty impressive and the thrust produced by the EM Drive is several thousand times greater than a usual photon rocket.

Coming straight out of the sci-fi series Star Trek, the prospect of the EM Drive that are now wrongly assumed as ‘the warp drive‘, is getting real each day. The concept of an electromagnetically propelled drive was laughed at the time it was being developed by the English researcher Roger Shawyer a decade ago. The drive works by a unique principle which uses microwave energy inside a vacuum- that provide propulsion to the machine. The EM drive is generating interest all over the world due to two reasons. First, if the theory is correct, then it would change the way of our space expeditions. Seriously, you would reach to Mars in 70 days if you sit inside an EM propelled spaceship.
Violates the Laws of Physics Second, the reason for EM Drive’s fame are all those who think such an engine is impossible because it defies the very laws of physics that had held us till now. As its inventor explains in simple language, the electricity converts into microwaves within the cavity that push against the inside of the device which causes the thruster to accelerate in the opposite direction. The theory is hugely criticised because it violates the conservation of momentum.
NASA too had been working on the EM Drives to check out its feasibility. NASA Eagleworks- an advanced propulsion research team has been onto the physics of the EM Drive. They have come to the conclusion that thrust is due to the virtual particles in the quantum vacuum, that behave like propellant ions in magneto-hydrodynamical propulsion systems, extracting “fuel” from the very fabric of space-time and eliminating the need to carry propellant. Although, the theory was not accepted earlier, but NASA and now German scientists backing the electromagnetic propelled drives with their experimental data have provided a big breakthrough. Tajmar’s EM Drive produced a thrust which was predicted by its inventor Roger Shawyer and was thousand times greater than a regular photon rocket. The exact reason for the propulsion has not yet been conceived and the scientists are still scrutinising the experiments for any errors.
If the EM Drives become a feasible reality in the future then interstellar travel might not be impossible enough. Moreover, we have to see if the drive works on the existing laws of physics or shall we be prepared to write new ones. With inputs from Wired. For more updates and interesting stories from fossBytes, subscribe to our newsletter.