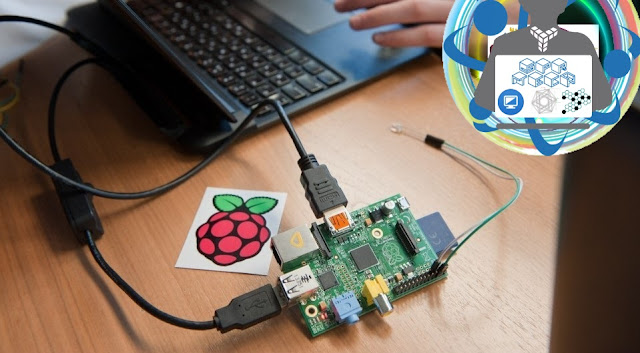 SPR’s: Raspberry Pi will make its journey into space on December 15 with Soyuz-45S rocket. The Pi will run the codes aboard ISS by the winning team from the coding competition held in January. The Raspberry Pi B+ will be protected by the sturdy aluminium Astro Pi case set.
Raspberry Pi is a rage in the market now. As in February, 2015 it became the fastest selling British computer with sales of over 5 million in just three years of its introduction. The handy computer has been undergoing constant upgradation to meet the needs of its variety of users. And now, the Pi is going into space with a custom built armor to withstand the space hardships.
Astro Pi is a specially designed aluminium ‘case set’ for the Raspberry Pi which will make sure the economical yet brilliant computer stays safe in its journey to International Space Station and guarded by ESA astronaut Tim Peake. Astro Pi is a sturdy 6061 precipitation hardened aluminium alloy with loads of gadgets and sensors and acts as the heatsink for Raspberry Pi’s CPU.
The UK space organisations with ESA astronaut Tim Peake and Raspberry Pi had launched a competition on January 21 where students will devise and code their own apps or experiments to run in space. The winning code will be loaded aboard ISS, and the data generated will be collected and then available for download on Earth. 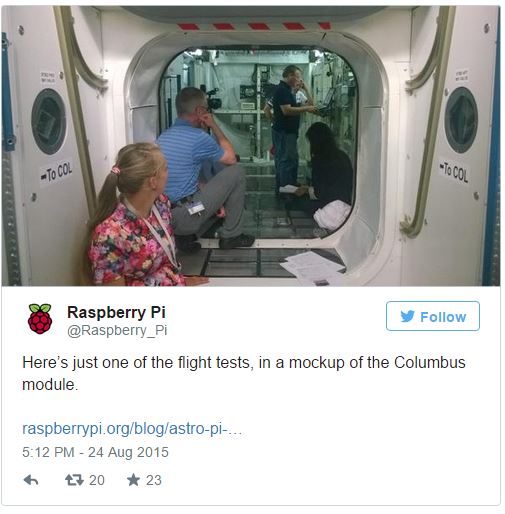 Raspberry Pi is making great strides in the competitive computer market with major brands now noticing its popularity. Microsoft just released free Windows 10 for Raspberry Pi 2 users.
A pair of Raspberry Pi B+ which is available for just $25 apiece, will be loaded onto the Soyuz-45S rocket for launch on December 15 as the final payload to the European Space Agency. The space trip for the Pi computers is a part of the Astro Pi competition.
The Astro Pi will run a Python program named MCP (master control program) which will monitor the running of the competition winning code from the students.
Well, this is certainly a big achievement for the humble Raspberry Pi. Did you participate in the Astro Pi competition?
Get you Raspberry Pi here and start hacking.