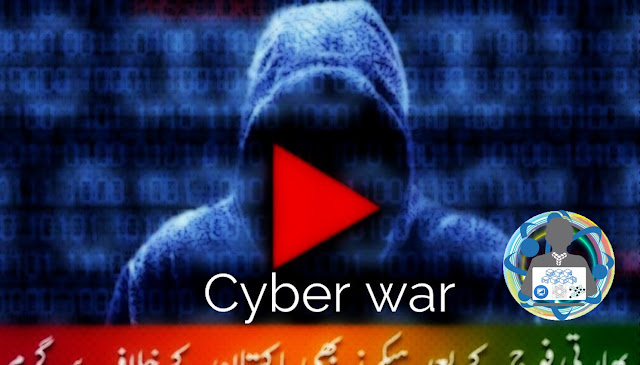 SPR: The government of India has warned its six ministries regarding a probable Pakistani hacking attack to retrieve sensitive information from the computers in various organizations.
On Friday, the Indian home ministry issued an advisory to six ministries regarding a possible hacking attack from Pakistani intelligence agencies. This hacking attack may target the communication networks of government for retrieving classified information.
This advisory regarding Pakistan’s hacking attempt has been sent to Defense, External Affairs, Finance, Power, Telecom and Civil Aviation Ministries. The Union government has asked these ministries to ensure that all the computers with sensitive information must be put on intranet i.e. an internal communication network. These six ministries have been warned that no official accesses internal on those computers.
It was mentioned that Pakistani intelligence agencies were targetting the headquarters of security establishments of paramilitary and armed forces to obtain sensitive information.
The warning states that Pakistan’s hacking could use a complex matrix made of online proxies to cover the attack.
According to the advisory, it’s impossible to do a back-tracking exercise on these numbers as they don’t leave any trace behind them and use international passages for such spying purposes.
It should be noted that the an increase is being noticed in the cross-border firing in Jammu and Kashmir before the scheduled talks between National Security Advisors of India and Pakistan in Delhi to focus on terror attacks.
In a written reply to Rajya Sabha, Minister for Communications and Information Technology Ravi Shankar Prasad said that cybercriminals from nations like China, Pakistan, US, and Bangladesh are involved in launching hacking attacks on Indian organizations. He added that hackers are deploying new ways to target computer the computers with classified information using hidden servers.
With inputs from PTI
For more updates, subscribe to our newsletter.