Need A Way Out Of Black Hole? Ask Stephen Hawking 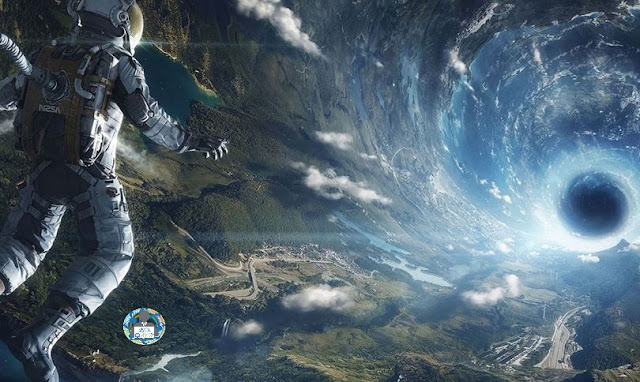 SPR’s: According to a new theory hypothesized by Hawking, the information can be retrieved back from the Black Holes. “If you feel you are in a black hole, don’t give up. There’s a way out”, says Stephen Hawking.
Black Holes suck, well, literally- and everybody knows that. If light is unable to zip past the monstrous gravitational force, there is no chance that anyone else could, right? Well, Stephen Hawking thinks otherwise.
Arguably, one of the greatest physicist alive who tried to explain how universe works, has given yet another theory dismissing the previously held notion that Back Holes are the eternal suction machines. “If you feel you are in a black hole, don’t give up. There’s a way out,” advises Stephen Hawking at a public lecture in Stockholm, Sweden.
Black Hole theories face a paradox when explained as per the Quantum Mechanics and General Relativity respectively. Quantum mechanics articulates that the information can not be destroyed, even inside the Black Hole- whereas, the theory of General Relativity suggests contrarily.
But, according to the new theory hypothesized by Hawking, the information never gets inside the black hole, but lingers on the event horizon, its boundary. Hawking suggests at the KTH Royal Institute of Technolgy that the information about particles passing through is translated into a kind of hologram – a 2D description of a 3D object – that sits on the surface of the event horizon. The holograms contain all the information that otherwise would be lost.
However, Hawking mentioned that the information emitted out of the black hole in the form of photons would be almost impossible to discern. Stephen Hawking, who recently collaborated with Russian billionaire Yuri Milner with an investment of $100 million to search for extra-terrestrials, has given the theory which would be later explained when Hawking and his team will publish their research.
The research also hints at the existence of the parallel universes streaming out of the other end of the black holes.
Having something to add? Tell us in the comments below.