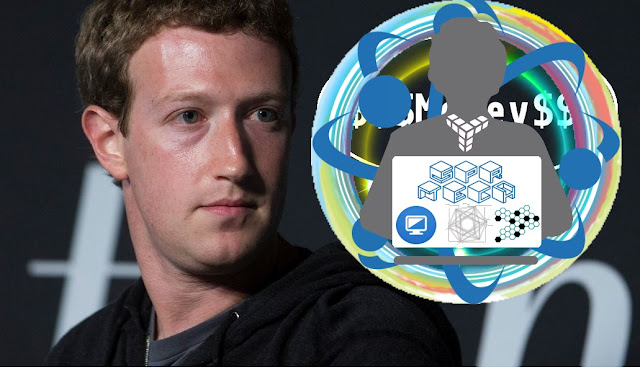 SPR’s: Facebook CEO and co-founder Mark Zuckerberg has topped the list of world’s richest individuals under 35, according to a Wealth-X report. His estimated worth is about $41.9 billion, while Facebook’s other co-founder Dustin Moskovitz holds the second position in the list with net worth of $9.3 billion.

There are a few things that social media giant such as Facebook can’t do. The global online platform can create social awareness, support the start-ups, and one thing for sure is it can make its CEO the world’s richest person in the world under 35.
Even though Facebook CEO and co-founder Mark Zuckerberg works for a salary of $1, his personal fortune is nothing less than astounding $41.6 billion, says a Wealth-X report. Facebook owes its success to more than a billion monthly users and not so appreciated yet brilliant business strategies. No doubt that once a startup, Facebook is now the biggest brand on the globe.
With its schemes to replace YouTube as the biggest video platform and the ambitious Internet.Org as the Internet For All, Mark Zuckerberg along with his other co-founders Dustin Moskovitz (worth $9.3 billion) and Eduardo Saverin (worth $5.3 billion) held 1st, 2nd and 4th spot on the list of the world’s richest people in the world under 35.
It’s not just Facebook, who is giving profitable returns to its makers- Snapchat CEO Evan Spiegel at the age of 25 is the youngest billionaire on the world’s richest individuals list with a fortune of $1.9 billion.
Out of 20 world’s richest individuals under 35 in the Wealth-X list, 11 are from the US, while three each are from China and Switzerland.
For more updates and interesting stories, subscribe to fossBytes newsletter.