Internet Probably Isn’t Harmful for Kids’ Brains, According to Scientists 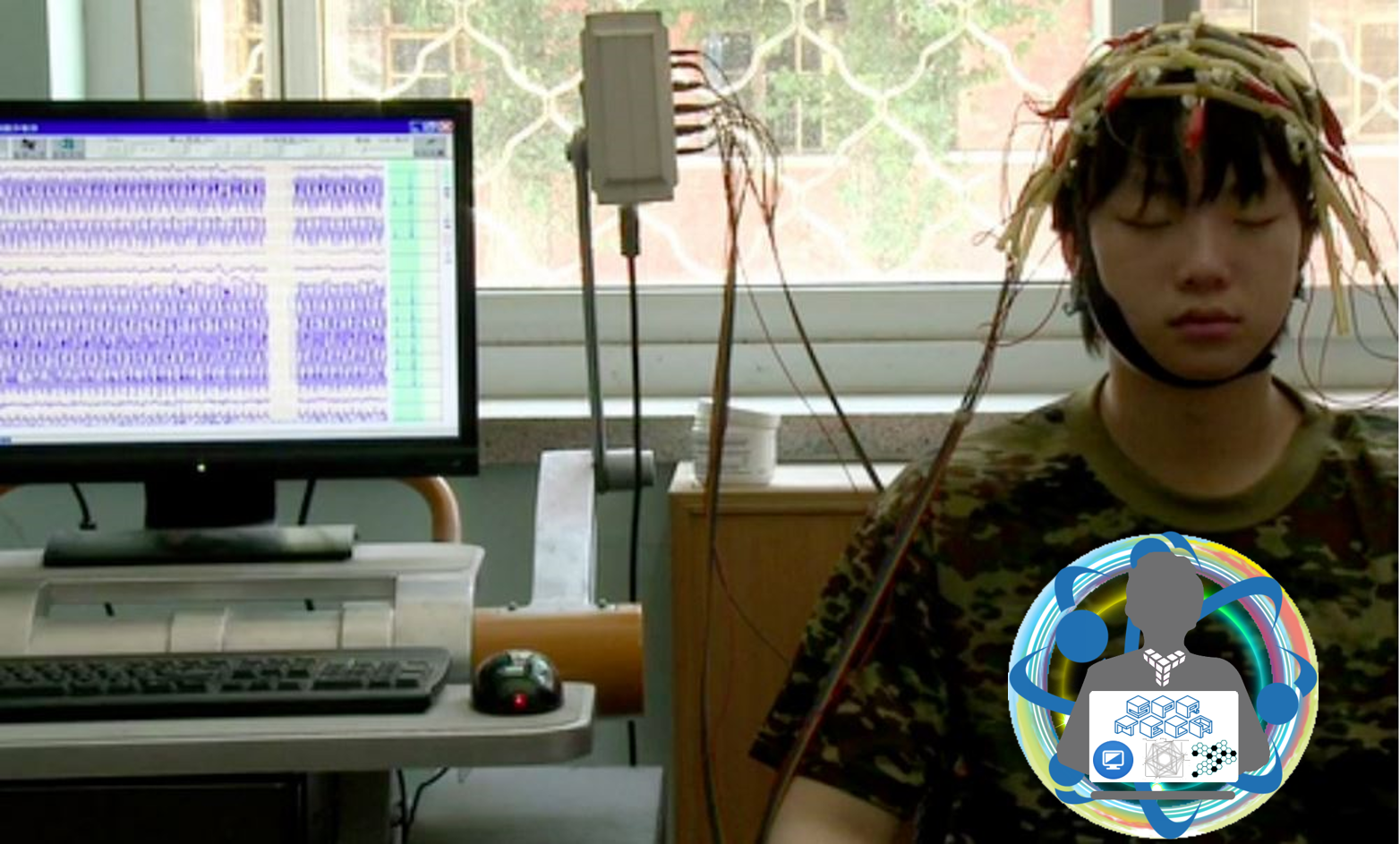 SPR: According to a latest research, it has been found that there isn’t much evidence to support the claims that excessive internet usage results in a bad impact on children and youth.

The use of the Internet by children has long been under the scanners of health policy and critics. Not a while ago, British scientist Susan Greenfield claimed that excessive internet usage leads to “autistic-like traits” and aggression among the youths. But, a new research conducted by British Medical Journal suggests that the results might be false as there is not enough research to prove the ill effects of the Internet on the adolescent brain.
Scientists at University College London and the University of Oxford have backed such report saying that the research by Susan Greenfield is not supported by the requisite data.
Greenfield has frequently articulated about the ill hazards posed by the Internet use and social media. Among the ill effects claimed by her low personal identity, less social interaction and low self-esteem find a place. Her study also suggested that children who spent a lot of time playing games online are prone to shorter attention span and aggression. But, all such claims were refuted by the British Medical Journal on the grounds of not having enough scientific data to prove the same.
This research has created a lot of confusion in the minds of the parents of adolescents who don’t know who to believe. It’ll be interesting  to see the final outcome of the researches conducted by both the sides and to see the perils of the Internet, if any could be proved. Till then, stay online!
Source: British Medical Journal
Having something to add to this story? Tell us in the comments below.
For more updates, subscribe to our newsletter.