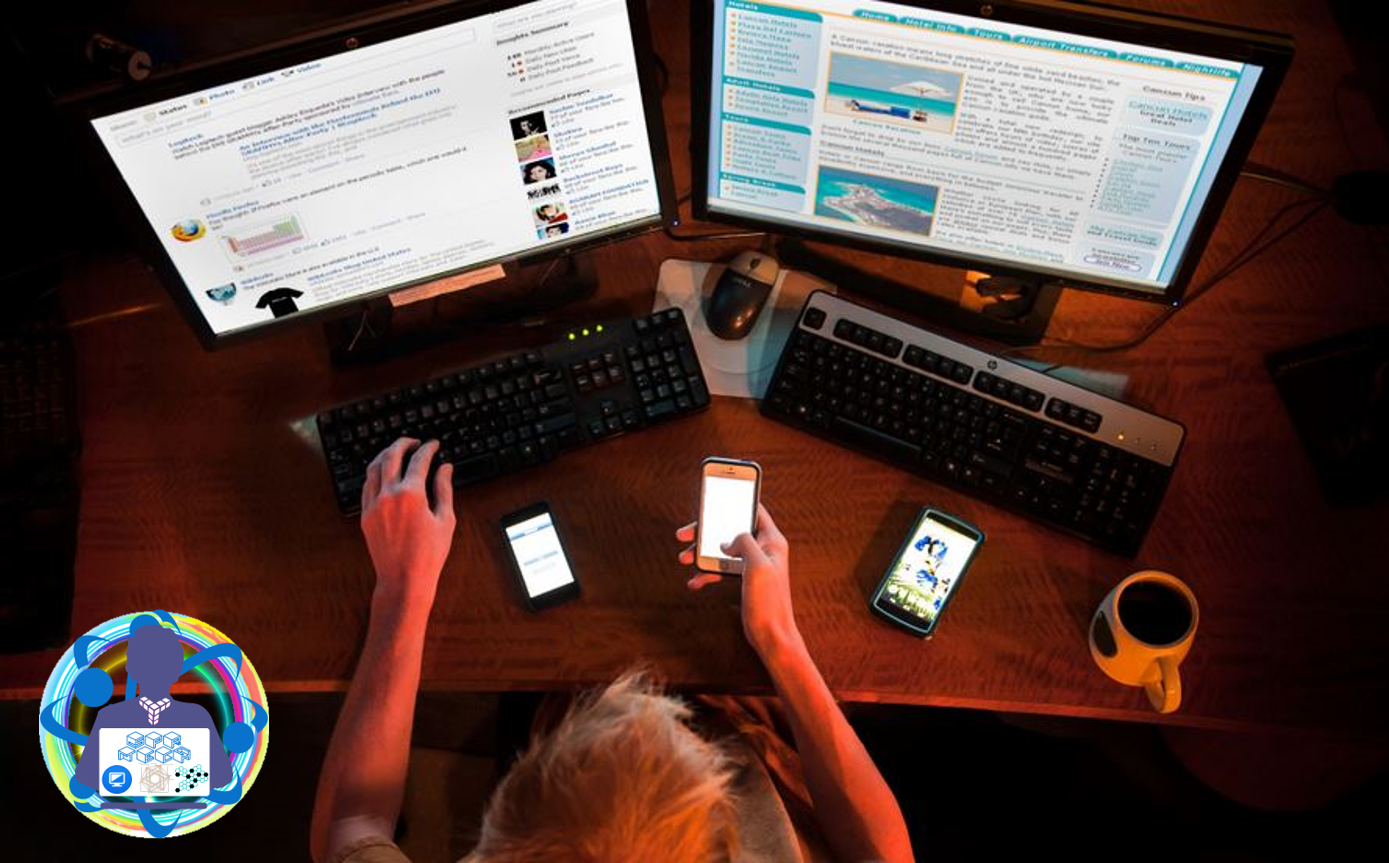 SPR: According to a recent study, excessive internet addiction can make you more prone to diseases like cold and flu. It’s a known fact that internet addicts suffer from problems like depression and sleep deprivation.

The bad health impacts of working online are not disputed anymore. Supporting this argument, a recent study reveals that spending too much time online can result into damaging and weakening of immune system to a terrifying extent. People who have internet addiction problems, they suffer 30% more cold and flu problems than the ones who are less addicted.
Explaining this further, Phil Reed, professor at Swansea University in Wales, Britain said that, “we found that the impact of the internet on people’s health was independent of a range of other factors, like depression, sleep deprivation, and loneliness, which are associated with high levels of internet use and also with poor health.”
The study suggested that internet addicts can suffer a greater level of stress once disconnected from the internet and such stress can lead to a change in the level of cortisol, a hormone that affects the immune system.
Previously other studies have shown that internet addicts can experience sleep deprivation, eating disorders and also are more likely to smoke and drink alcohol.
Such behavior pattern can also harm the immune system, and make the body vulnerable to many diseases.
Professor Roberto Truzoli from Milan University in Italy noted, “it does not seem to matter what you use it for, if you use it too much, you are more susceptible to illness. However, the mechanisms responsible for you getting ill may differ, depending on how you use the net.”
Do you count yourself as an internet addict? Tell us in comments.
Source: Swansea University
For more updates, subscribe to our newsletter.