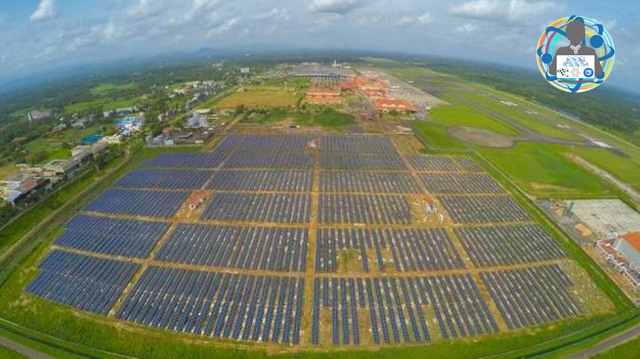 India already has 4GWp of solar capacity, and is looking further for increasing the outputs from its renewable energy sources as well as nuclear power plants.

To get the gravity of this major achievement of building an absolute solar powered airport by India, the reduction in carbon footprint by the new solar power plant is equivalent of planting three million trees or not driving 750 million miles.
The Cochin International Airport Limited (CIAL), airport’s parent company, also plans to sell the surplus energy to the Kerala State Electricity Board. Kerala is an Indian state with numerous water bodies and the CIAL plans to exploit the resource with dam based solar panels.
This is an amazing feat by India and the South Asian nation should plan to continue its research and fulfill its commitment to sustainable development.
Via: economictimes
For more updates and interesting stories, subscribe to fossBytes newsletter.