The Centre’s decision to impose restrictions on investments coming in from neighbouring countries especially China could have an impact on the start-up segment.

Chinese investors have already cornered major stake in 18 out of India’s top 30 Unicorns.

A recent report by foreign policy think tank ‘Gateway House: Indian Council on Global Relations,’ has estimated China-linked investments in India’s tech start-up sector alone at $4 billion. These investments could be small, but China via tech sector is embedded in Indian society and holds influence due to the nature of tech investments.

Also, China holds control over other widely used foreign apps in India, as per the report published in March 2020.

Chinese investments have come under scrutiny recently in the wake of Covid-19 epidemic, which is said to have been originated in China. 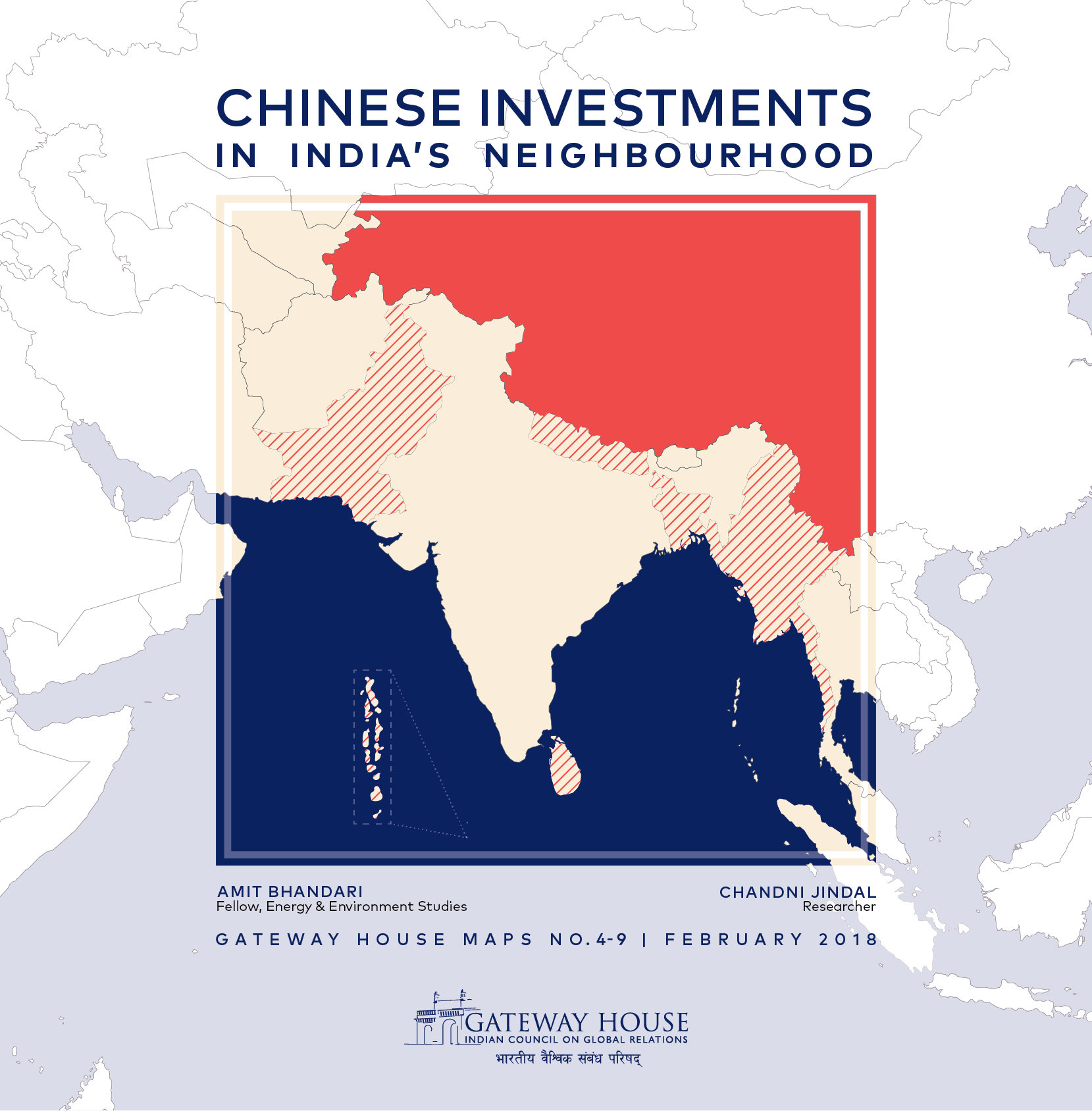 Chinese FDI into India is small at $6.2 billion, but its impact is already outsized, given the increasing penetration of tech in India, the report says. “Chinese funding to Indian tech start-ups is making an impact disproportionate to its value, given the deepening penetration of technology across sectors in India. TikTok, owned by ByteDance, is already one of the most popular apps in India, overtaking YouTube; Xiaomi handsets are bigger than Samsung smartphones; Huawei routers are widely used. These are investments made by nearly two dozen Chinese tech companies and funds, led by giants like Alibaba, ByteDance and Tencent which have funded 92 Indian start-ups, including unicorns such as Paytm, Byju’s, Oyo and Ola. China is embedded in Indian society, the economy, and the technology ecosystem that influences it,” the report said.

The report says that unlike a port or a railway line, Chinese tech investments are invisible assets in small sizes – rarely over $100 million – and made by the private sector, which doesn’t cause immediate alarm. All this adds up to just 1.5% of the total official Chinese (including Hong Kong) FDI into India. This doesn’t cover investments made by funds based out of Singapore and elsewhere, where the ultimate owner is Chinese, so the actual investment in India will be higher. 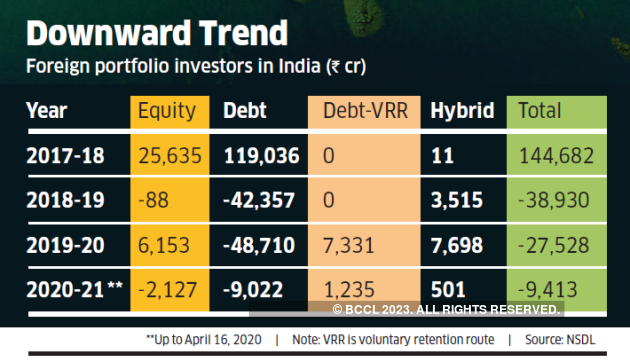 The single largest Chinese investment in India is the $1.1 billion acquisition of Gland Pharma by Fosun in 2018. This accounts for 17.7% of all Chinese FDI into India, but it is unique, the report said. Gateway House identified just five other investments by Chinese companies which exceed $100 million. This includes the $300-million investment by MG Motors. China is most active in India in the start-up space. Gateway House has identified over 75 companies, with Chinese investors concentrated in e-commerce, fintech, media/social media, aggregation services and logistics. A majority – more than half – of India’s 30 Indian unicorns (start-ups with a valuation of over $1 billion) have a Chinese investor.

The report says that Indian start-ups rely disproportionately on overseas venture capital (VC) funding – all start-ups worth over $1 billion are foreign-funded. “Some like Flipkart and Paytm have been acquired outright. India still does not have a Sequoia or Google of its own. Reliance Industries, through Jio, is trying to replicate Alibaba’s successful model in India,” the report claims.

According to the analysis, some large Chinese investing companies have their own ecosystems, which include online stores, payment gateways, messaging services, etc. An investment by a Chinese firm can pull the Indian company into this ecosystem, which may mean loss of control over data.

Typically, in investments by a consortium of venture capitalists, one of the partners takes the lead in advising the start-up. Chinese investors can encourage the start-up to use pre-existing Chinese solutions for its tech requirements – again leading to loss of control over data. If this process is followed across a range of companies – a taxi service, a hotel aggregator, online retail outlets, a payment provider – it permits an intrusive, comprehensive profile of an individual and his/her habits.