HIV Virus Does Not Directly Cause AIDS, According to Scientists 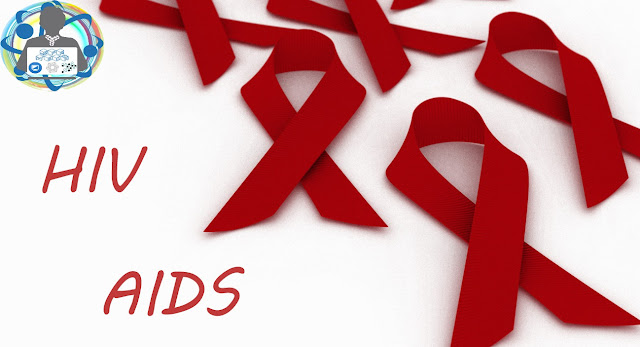 According to a new study by the scientists at the Gladstone Institutes, HIV virus does not directly cause AIDS disease. Instead, the researchers say that your body’s own immune cells are the main culprits.
The researchers from the Gladstone Institute have published their results in the journal Cell Reports earlier this week, and they argue that instead of HIV virus, human body’s immune cells eventually trigger the AIDS disease. It’s a well-known fact that HIV i.e. Human Immunodeficiency Virus is transmitted from person to person via unprotected physical contact and many other ways. Once the virus starts working to weaken body’s immune system, the infected person develops AIDS i.e. Acquired Immune Deficiency Syndrome.
Actually, this happens when the count of the CD4 cells in patient’s body drops below 200 per milliliter of blood. These specialized immune cells must be from 500 to 1,500 for a healthy individual. The new findings suggest that HIV turns into the deadly AIDS via cell-to-cell transmission and HIV virus does not directly cause AIDS disease.
The virus infects few cells, and then these cells pass HIV to the healthy cells, which respond by killing themselves. Thus, when enough cells die and the count of CD4 cells drops to a dangerous level, the HIV infection turns into AIDS.
This discovery could change the way HIV is treated, as now researchers think that they have a new method to stop the turning of HIV virus into AIDS by this new understanding of infection.
“Although free-floating viruses establish the initial infection, it is the subsequent cell-to-cell spread of HIV that causes massive CD4 T cell death,” says co-first author Nicole Galloway, PhD, a post-doctoral fellow at the Gladstone Institute of Virology and Immunology. “Cell-to-cell transmission of HIV is absolutely required for activation of the pathogenic HIV cell-death pathway.”
According to the study, as compared to the HIV virus infecting the healthy cells, this infected cells to healthy cell transmission is about 100 to 1,000 times more effective. This number is so much that about 95% of deaths are a result of cell-to-cell transmission.
As mentioned above, the researchers are considering the new ways to stop the progression of HIV virus to AIDS state as the HIV virus does not directly cause AIDS .“By preventing cell-to-cell transmission, we may able to block the death pathway and stop the progression from HIV infection to AIDS,” explains specialist Warner C. Greene.
However, if this works, people would still be HIV virus and able to infect others, but their own immune system won’t be the reason for AIDS and they could live a longer healthy life.
What are your views regarding this discovery that HIV virus does not directly cause AIDS? Tell us in the comments below.