Being Shivam Powered by Savvy Shiavm
24.6 C
Jaipur
Sign in / Join
All 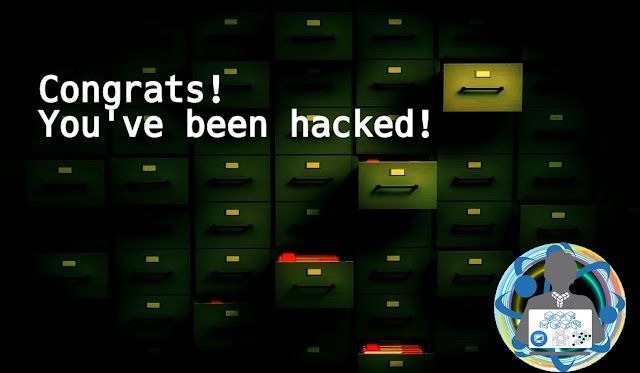 The first half of 2015 has been rocked by 888 incidents data breaches so far, leading to 245.9 million records compromised worldwide, as surveyed by Gemalto. It looks as if there is no end to hack attacks.
As of today, data or information values much higher than money. The immense number of security breaches and hack attacks just prove the point. This year has seen a circumstantial increase in the malicious cyber attacks over the several governments and private firms.
Gemalto, a digital security firm has revealed in its study that in the first half of 2015, there were 888 data breaches leading to 245.9 million records compromised worldwide. What’s worrying is that in approximately 50% of the cases, the amount of data exposed is still unknown. According to IBM, hackers frequently use Tor network for launching hack attacks.
The biggest data breach of this year exposed 78.8 million identity records from Anthem Insurance comprising 32% of the total theft. This was the first in the line of several state-sponsored cyber attacks to follow. 21 million records from the United States Office of Personnel Management, 20 million records from Russia’s dating site Topface, and 10 million record information from India’sGaana.com  are some of the biggest breaches to take place in 2015.

The top security firms have admitted that these type of incidents are unavoidable. China has come up with a hack proof Quantum communication network as a viable solution that they will launch in 2016. Now only time will tell how effective the network is.
The top 10 data breaches make up for 82% of the total information compromised. In the United States alone there were 671 reported data breaching incidents. Second in line is the UK where its citizens were exposed to 63 hack attacks.
The DDoS attacks this year have also increased by 132% compared to last year.  Learn more about DDoS attacks to safeguard yourself.

Did you find this article informative? Tell us in the comments below.