Google is Now Part of a New Company Alphabet

Google is Now Part of a New Company Alphabet 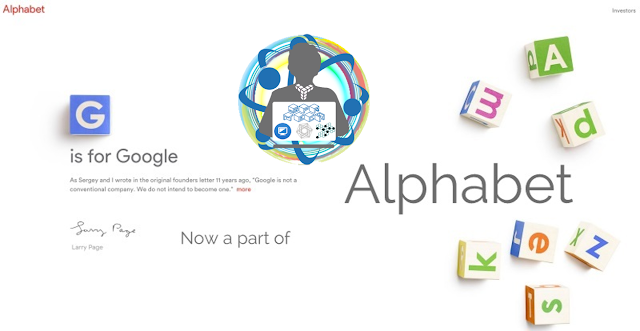 Google (read Alphabet) is changing its corporate structure to reflect that it comprises of things other than Google and out of all the Alphabets, G stands for Google.
Alphabet’s CEO Larry Page said in his blog post:
Our company is operating well today, but we think we can make it cleaner and more accountable. So we are creating a new company, called Alphabet. I am really excited to be running Alphabet as CEO with help from my capable partner, Sergey, as President.
Alphabet will also be replacing Google as a publicly traded entity and all the shares of Google will be now under the name of Alphabet. Google will now be a wholly-owned subsidiary of Alphabet.
Read more about Alphabet and Google here in Larry Page’s blog post and share your views in comments below.
more updates, subscribe to our newsletter.