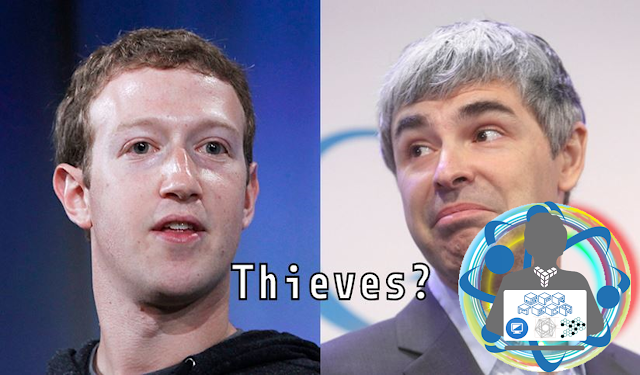 SPR: The News Corp CEO bashed the online content distributionists for devaluing journalism. He accused Google of zealotry, kleptocracy, and piracy and  LinkedIn a pretender.
As if Google and Facebook already had less haters, both these media giants were accused of thievery and hypocrisy by the News Corp CEO Robert Thomson at a social event.
As per reported by Australia’s mUmBRELLA, the News Corp CEO, while speaking at the Lowy Institute Media Awards lashed out at Google, Facebook, and LinkedIn for being a kleptocrat and a thief. He seemed pretty miffed with these companies’ operative methods and specifically pointed at the ‘unnatural redistribution of the content’ created by the journalists.
Robert Thomson said:
For the distributionists do indeed have powerful distribution channels, Google and Facebook, and pretenders like LinkedIn, which is spam central. None of them actually create content, and they certainly have little intention of paying for it, but they do redistribute the content created by others – they would argue that such redistribution is a natural extension of their role as social networks. I would argue that much of the redistribution is an unnatural act
Mr. Thomson didn’t even care for euphemism as he came up with his own glossary for Alphabet, the newly conceived parent company of Google. According to him, “A should stand for Avarice, B for Bowdlerize, through to K for Kleptocracy, P for Piracy and Zealotry defines Google with Z.”
As a result of this blatant infringement of copyrights and without proper recognition, without proper remuneration, well-resourced reporting will be ever more challenged.
While Thomson went easy on LinkedIn, he was immensely critical of Google and most of the social media including Facebook. Why pay professionals when you have UGC, user-generated content? And why pay when you can purloin? he complained.
The thing is, no one wants to pay for the online content anymore which means the business is already becoming less profiting for the media companies and the content is being exploited by distributionists such as Facebook and Google consequently devaluing other brands.
Did you like this story? Having something to add? Tell us in comments below.
For more updates and interesting stories, subscribe to SPRTECH newsletter.