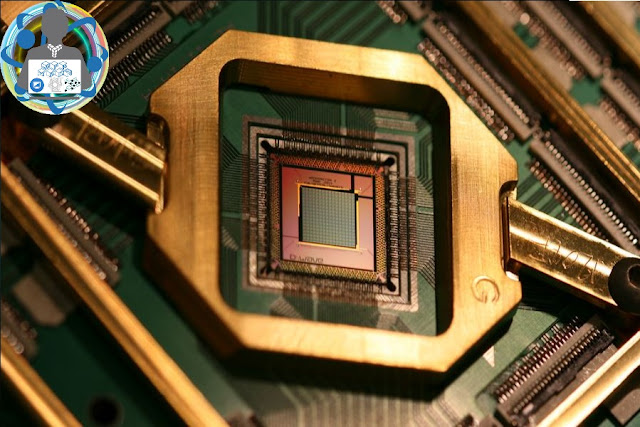 SPR’s : Quantum computing firm D-Wave Systems has released its D-Wave 2X quantum computer with more than 1,000 qubits. The firm claims that its system is 15 times faster than the ordinary PCs.
Canadian company D-Wave Systems has released its D-Wave 2X quantum computer. For those who don’t know, D-Wave Systems is the only firm in the world that sells quantum computers and it has NASA and Google among its customers.
Even after four years in the market, there is still no evidence that D-Wave System machines could solve problems faster than the regular PCs. However, with D-Wave 2X quantum computers, the firm claims that it is up to 15 times faster than the existing problem solvers.
D-Wave 2X is company’s third quantum computing system to go on sale and it feature more than 1000 qubits- twice the previous model. If you wish to know more about quantum computing basics and concept of qubits, read our introductory article on D-Wave quantum computers.
D-Wave has compared its system’s results against an optimization software running on an ordinary PC and derived the result that machine was about 2 to 15 times faster than a PC. If you consider the actual computation time, leaving aside the time taken to enter the problem, it turns out to be 600 times faster. However, the computer experts have called this test unfair as the D-Wave is far more powerful than refular PCs.
New Scientist writes that D-Wave used a single core on an Intel Xeon E5-2670 processor, but the processor has 8 such cores- whereas the ordinary PCs have at least four. Due to more cores, a processor splits up computation and produces results faster. Willian Troyer of ETH Zurich says that the D-Wave’s outputs would come down when compared to fully utilized chip.
Another expert in the field, Umesh Vazirani of the University of California Berkeley says that other computing hardware might be suited to a competition with D-Wave. He says, “The proper comparison would be to run simulations on GPUs, and in the absence of such simulations it is hard to see why a claim of speed-up holds water.”
To know more about D-Wave 2X Quantum Computer, read their press release.
For more updates and interesting stories, subscribe to SPR’s newsletter.