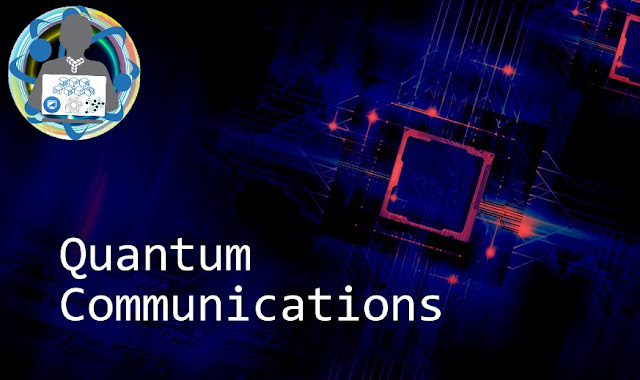 After whistleblower Edward Snowden’s revelations, the entire world was aware of America’s sinister plans to target “network backbones” worldwide. China as its counter is now a step closer to design and use the world’s most secure encryption technology for communication.

The “network backbones” are the net grids where a huge amount of data is transferred and if under attack, could pose a serious threat to any nation. China has claimed of putting to use a new “unhackable” quantum network that will stretch from Beijing to Shanghai by 2016.
Although the quantum communication technology was first proposed by IBM scientists in the 1980s, the technical limitations like maintaining the qubits’ ever-changing quantum state such as their spin over large distances, rendered the idea to a slumber.
There had been a recent surge in developing Quantum computers but in the wake of the cyber intrusions, China will become the first country to use the encrypted quantum communication network on such a large scale. Reports suggest that by 2030, Chinese super secure network will extend across the globe.
Xinhua, the official press agency for China said the network would specifically be used by the institutions that could be the potential targets like central government, military and critical business institutions like banks. Later, the hack proof quantum communication network will be extended to general use as well.
China has progressed in the quantum technology field due to major funding to its research and development programs. Several other countries like Japan, Canada, EU and even the US are planning to launch quantum communication satellites.
The stress is laid on developing a quantum communication network because the system is hack proof and unbreakable, theoretically. If anyone tries to intercept the encryption key, the qubits’ physical state will be altered and the information lost. Also, an alarm will be triggered to alert the communicators.
So basically, the new hack-proof quantum communication network will be the bigger and badder version of Enigma.
What do you think of the Chinese developments? Tell us in comments below.
Via: scmp