After Winning the Internet, Now Google Wants You to Live Forever 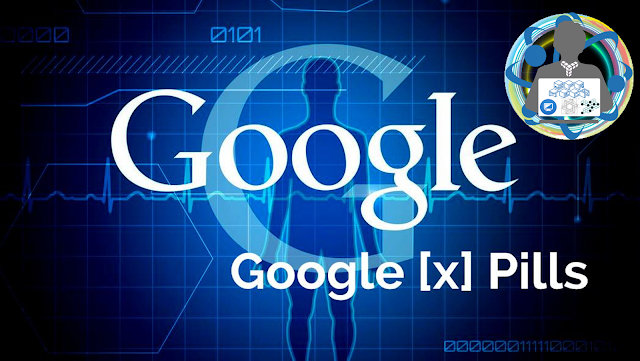 SPR: It’s a known fact that Google has been working on some healthcare projects to fight diseases like cancer and diabetes. Now, after the advent of Alphabet, Google is gearing up to make things happen on a bigger level and planning to work on ways to stop aging.
After the Alphabet restructuring, Google co-founders are eyeing newer horizons to make their company much more than a search engine. Last week, I wrote an article telling you the real reason why Google renamed itself as Alphabet and we told you about the future dreams of Larry Page and Sergey Brin. Now, Alphabet will be the home to Google’s (or, yeah, Alphabet) moonshots like Glass and Loon. Another big part of Alphabet’s future is healthcare and sci-fi projects that aim to cure the most dangerous diseases and defy death.
We’ve already told you in the past about Google X’s cancer treating pills and smart lenses to monitor blood sugar levels. Chasing all these ambitious projects with Google as a parent didn’t make much sense- because, over the years Google has become synonymous with the word search.
Focusing on healthcare, two Alphabet companies will there looking for new ways to improve your life. The fist company, Calico, has previously announced that it’s partering with AbbVie to make new drugs targetting the diseases related to old age (Alzheimers and Parkinsons) and extending your age and life. The second life sciences company remains unnamed and deals with fighting diseases. According to various sources, even though things are just in the starting phase, but the company has been hunting top scientific talent for a long time.
This life science company is making Google’s cancer detecting pill that will inject nanoparticle in your bloodstream to detect the cancer-causing cells and it’ll send back the information using a smart wristband.
Also read: If G is For Google, What Do the Remaining “Alphabets” in A-Z Mean?
Google’s smart contact lens is another device that must be mentioned here. It will be using a smart wireless chip to measure the blood glucose levels and transmit the data regularly. Google is also considering the option to add some kind of LED notification light that will alarm the users about the threshold sugar levels.
The life science company has previously told Bloomberg that they have planned to work on slowing down the progression of multiple sclerosis.
If you are thinking that disease detection and fighting against it is Google’s limit in healthcare, you’re wrong. Google wants do more to prevent aging. According to Wired, company is working on its “Baseline Project” that will take genetic information from 10,000 anonymous people to create a ‘baseline’ that will show us a picture of a healthy human being on a molecular level.
Do you appreciate Alphabet’s plan? Tell us in comments below.
Check out our for hottest tech news on the web. For more updates, subscribe to our newsletter.