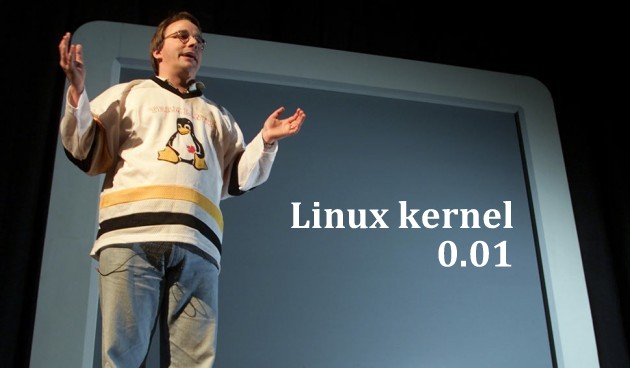 SP’s: Today’s the 24th first anniversary of 1st Linux kernel release. October 5th is the day when Linus Torvalds released the 1st Linux kernel.
If you remember, back in August, we celebrated the birthday of Linux. August 25th is the day when Linus Torvalds first told the world that he was working on a project named Linux. However, the Linux community celebrates October 5th as another anniversary of Linux.
So, is Linux confused about its birthday just like Google? Well, October 5th is the day when Linus released the first kernel.
Today, Linux is running the world and more companies are adopting it to run their systems.
On the occasion of Linux kernel birthday, The Linux Foundation shared some interesting facts about the same. Let’s take a look at them:
Version 0.01 of the Linux kernel had 10,239 lines of code.
Version 4.1, released in July 2015, has more than 19 million lines of code.
The current Linux kernel is the result of one of the largest collaborative projects ever attempted.
Nearly 12,000 developers from more than 1,200 companies have contributed to the Linux kernel since tracking began 10 years ago.
The rate of Linux development is unmatched. The average number of changes accepted into the kernel per hour is 7.71, which translates to 185 changes every day and nearly 1,300 per week.
As of last month, 115,013,302 total lines of source code were present in The Linux Foundation’s Collaborative Projects.
It would take a team of 1,356 developers over 30 years to recreate the code base in these projects.
The total economic value of this work is estimated at more than $5 billion.
These facts are taken from The Linux Foundation‘s anniversary post.
Are you using a Linux machine right now? Tell us in the comments below.